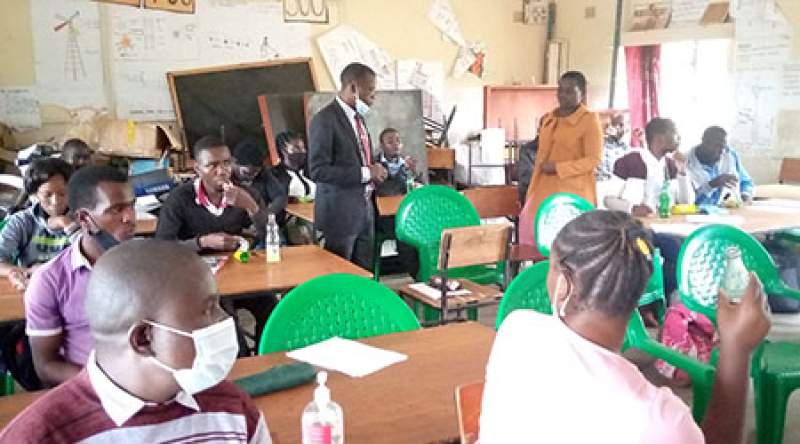 Shocking revelations in Neno district where all the schools in the district have no first aid kits, a development which health officials have described as worrisome and dangerous to the welfare of students.

“These kits are very important to the welfare of learners especially now when malaria is common due to rains. So we appeal to education authorities here to make sure they stock all the schools with the kits,” said Mkwate.

Mkwate further observes that sick bays are also absent in most schools which force teachers to use their offices as bays for a sick leaner.

Reacting to this, Neno district education manager Reuben Menyere acknowledged the problem but was quick to ask partners to bail them out.

“We agree with the health officials and my office is doing all it can to make sure that these supplies are available so that learners are given first aid whenever it is needed”, Menyere said.

Parent and Child Health Initiative (PACHI) in collaboration with UNICEF and ministry of health is intensifying malaria fight in the district.

Neno district malaria coordinator, Brazilia Mose disclosed that the disease in the district is declining thanks to people’s adherence to preventive measures such use of mosquito nets and seeking early treatment.

He then downplayed rumors that malaria testing kits in the district had faults since health workers were testing malaria positive to few people.

“The kits are okay and we have concluded that the few positive cases are due to people’s adherence to preventive measures”, said Mose. 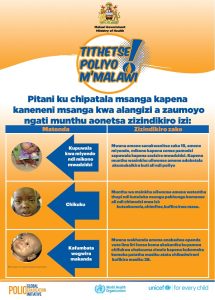